There is a lot written and said about the Norse belief, gods/goddesses and culture of all. Especially with the topic having become really rather popular in modern pop culture.

When you try and learn more about the old Norse, you will quickly find yourself knees deep in information, some of it well researched, and some of it made up as they went along. You would not believe how many "facts" I have been faced recently, some of them directly copied from the TV series Vikings, which - albeit quite good - is not really the most reliable source of information (yes, that is a British understatement).

If you are looking to find the basics of Norse culture and belief, I recommend this little video from the Grimfrost Academy which is quite informative and well researched. I hope this will give some of you the stepping stone to research further. 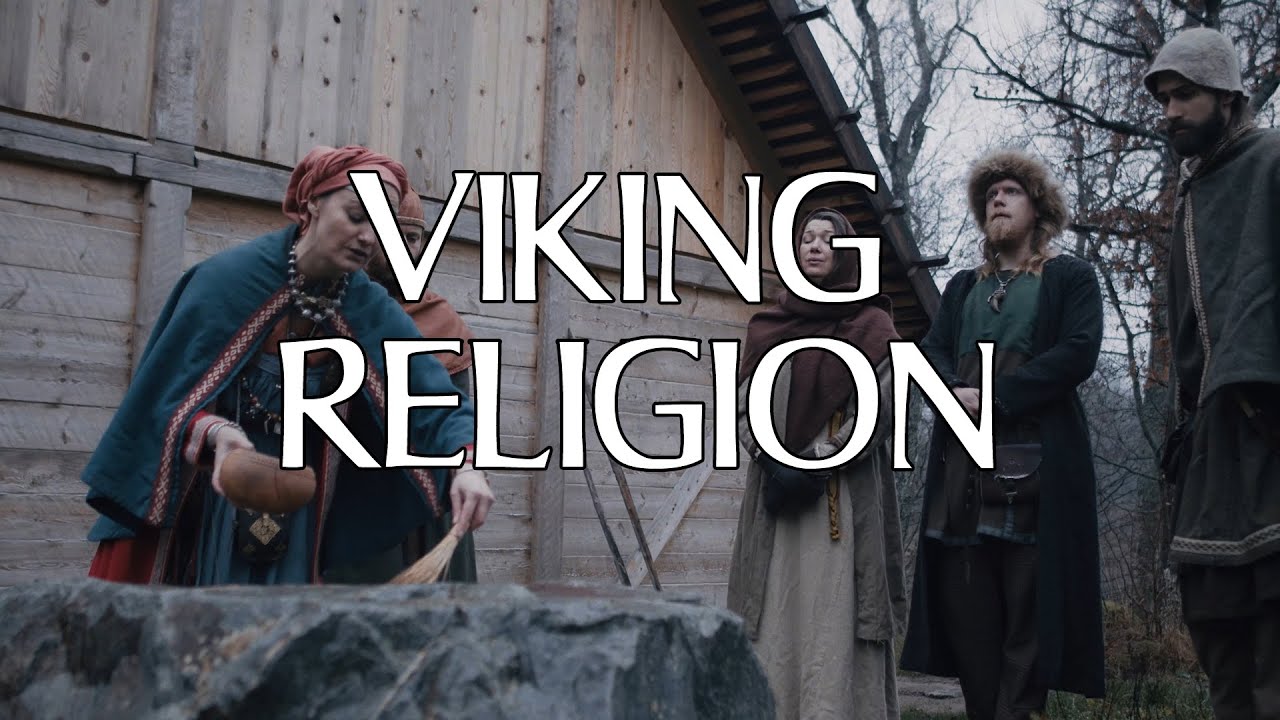 Norse Viking
Corvus Corax... you are a mystery to me
Comments
I BUILT MY SITE FOR FREE USING